Taliban Are Not Terrorists, or So Says the White House

Yet if you are here, reading this, you are a Domestic Terrorist.
Do you get it yet?


They act like terrorists, they regularly kill civilians like terrorists, but the White House does not consider the Afghan Taliban to be a terrorist group.
“They do carry out tactics that are akin to terrorism. They do pursue terror attacks in an effort to try to advance their agenda,” White House Press Secretary Josh Earnest explained today, but “they have a different classification.”
Semantics aside, the Taliban is suspected in multiple attacks over just the last 48 hours that have killed more than 30 people, including a suicide bombing attack on a funeral in Afghanistan today that killed 16 and wounded 39.

These people are so full of shit and so detached from reality that when confronted with it, they automatically try to spin it to fit their agenda.

No matter how ridiculous they look doing it.

So, to show you just how ridiculous this is on it's face, let's put it into perspective.

According to our government, this admittedly sketchy looking individual is a Domestic Terrorist; 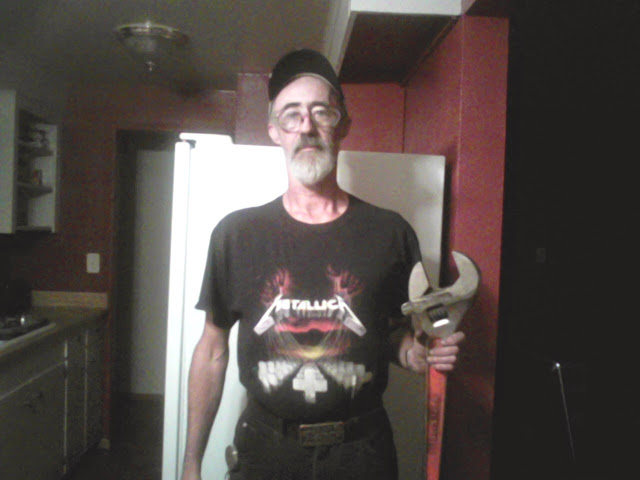 These are not Terrorists; 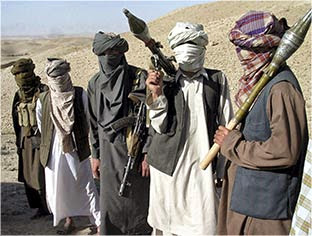 Let's try to keep that straight, shall we?

Cross posted at The Vulgar Curmudgeon.

Maybe History Needs To Repeat It's Self Here

It looks to me like these Islamic Donkey Fuckers got stuck in the 1100's anyway. 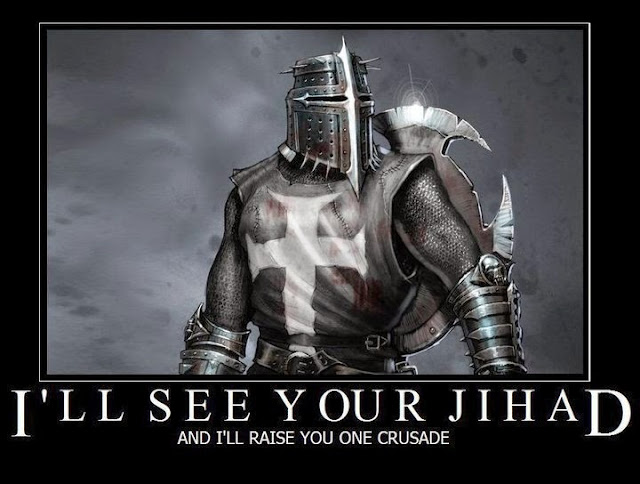